Why do your brainstorms suck? 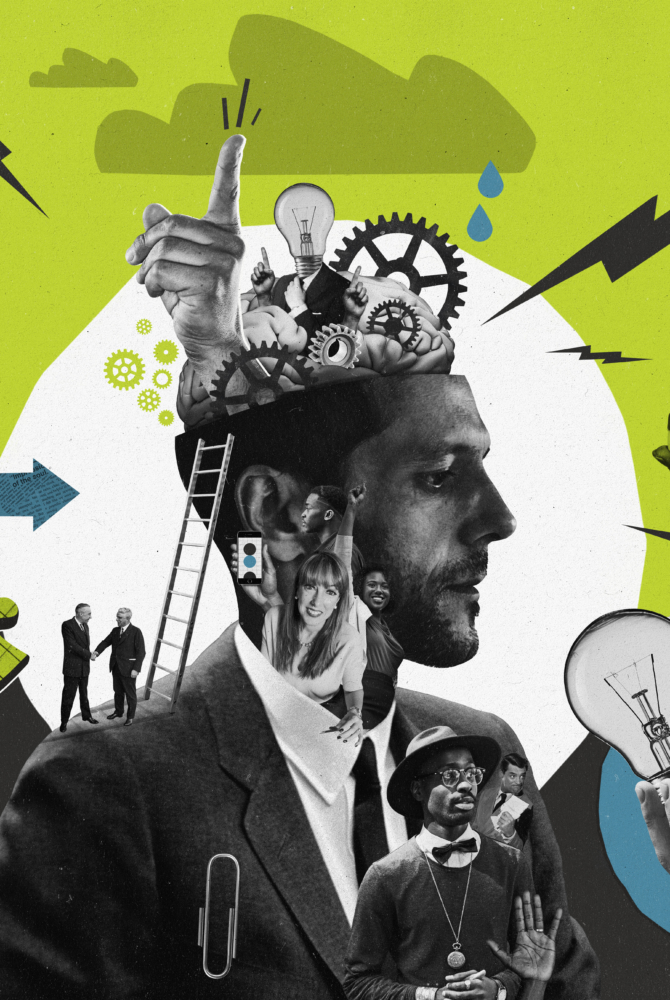 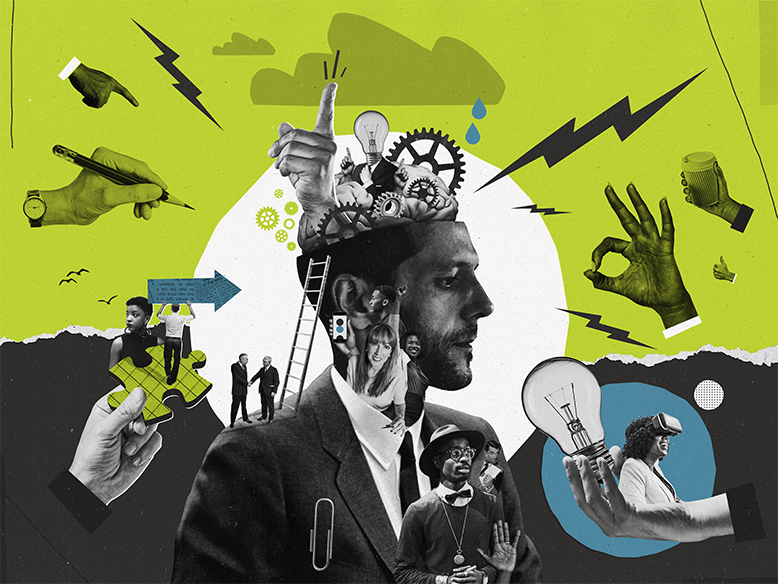 Why do your brainstorms suck?
Because you run them wrong.

Let’s brainstorm! It’s one of those phrases that makes you throw up in your mouth a little. When you hear it, you know the next thing coming is a calendar invitation followed by a meeting that will waste an hour or two of your life. Except, it’s not brainstorms that suck. It’s the way people run them. Most companies get some people in a conference room with a whiteboard and throw ideas at the wall until something sticks, only to have the most senior person at the meeting replace it with a solution of their own. Sessions like this lead to people updating their resume instead of working together to find satisfying results. But the reality is that brainstorming can be tremendously effective if done right.

Companies that define product design principles- such as, Apple, Google, IDEO- all rely on brainstorming. But to brainstorm well, you need structure and discipline. You cannot just schedule a session later today and expect anyone to come up with a half-decent idea. To brainstorm a solution, you need a well-defined problem. For example, if you’re designing a new website, ask, what’s wrong with the current one? Are we launching a new product or is it that our clickthrough rates are dreadful? Who is the website for? A large part of preparing to brainstorm is research. At Google, before anyone reaches to pull out Post-its, whiteboards, and markers, they spend time on user research. You must first talk to potential user, as the brainstorm is going to benefit them in the end. Only then do you get to discuss ideas.

So you’ve done your research and now ready for the session…not so fast!  Before you bring people into the room, you must prepare the agenda. This should be Workplace 101 but sadly isn’t. How long will the brainstorm last? What exercises will you use if you get stuck? How long will each section last? Who will be the facilitator? Don’t just set time limits, time things with a timer (Note: I love the TimeTimer which is an easy to read, countdown-style clock).

Now, if you bring eight people into a session and ask them to share their ideas out loud, you can be sure that two or three participants will hijack the meeting. The problem with bad brainstorming is that it favors extroverts. Brainstorming is about the diversity of thought and if you only give platform to the loudest members of the team, there will be none. This is where the facilitator and the clock come in.These two elements level the playing field for introverts.

Critics of brainstorming often point to research which shows that people come up with more ideas on their own rather than in a group, and they are right – sort of. We process information better when we’re in the zone, and often this means on our own. This is how our brains are wired, but it’s a reductionist view. Because to process information, you first need to generate it, and group work is perfect for that. A group discussion is a way to feed raw material to our brains to shape into new concepts. 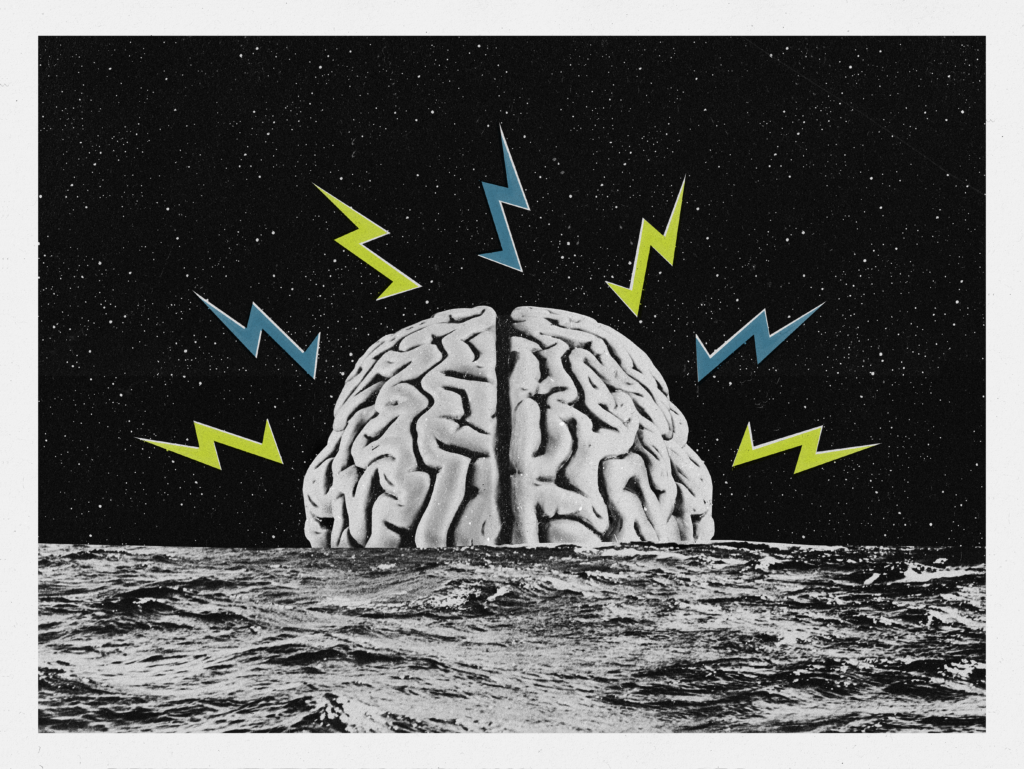 At a session, people should have 10 minutes to write down their ideas before they share them – this way everyone gets a chance to contribute and “collaborate individually”. Then, stick the ideas to a wall and have everyone read them. Afterwards… rinse and repeat. Brainstorming is supposed to generate as many ideas as possible and going back and forth between individual and group work produces by far the most results. It also reinforces diversity of thought, improving both quantity and quality.

Writing the ideas down and alternating between group and individual work has one additional upside. It helps defer judgement. No buts is table stakes for a good session but if you’ve ever been to a brainstorm, you know this rule is broken the most. Because sometimes you hate the idea, and sometimes you don’t like the contributor. Whatever the reason, you urge to say but. It’s a natural instinct. A good brainstorm is designed to avoid such pitfalls. Instead, it encourages branching off of other people’s ideas through positive feedback.

You know what else is a brainstorming nightmare? Getting stuck. You bring people together to challenge assumptions, to unleash their creativity, and to find a solution so far outside the box you would never venture there on your own. Instead, everyone keeps regurgitating slight variations of the same concept and looking at the clock. Again, this is not the fault of the technique itself. Even the brightest people fall prey to groupthink. Come prepared with ways to reignite people’s creativity with exercises like crazy 8’s and storyboarding.

Sometimes the best way out of the corner is to take a break. Breathe. Encourage participants to take a walk or even do jumping jacks. Simplistic? Maybe, but a little movement is a great way to oxygenate your brain. Multiply this mind-refreshment by the number of people you have in the session and you’ll understand how much creative energy this will infuse into the second part of the meeting. Another good idea is to brainstorm over two days. When we sleep, our brains do a lot of heavy lifting to process and structure the information we absorbed during the day. Sometimes to sleep on it is the best you can do to get more creative.

The last thing you need to understand about brainstorming is the next steps. Just as you shouldn’t come into a session without prior research, you shouldn’t leave without realizing how much work there is yet to be done, still in the concept phase. The brainstorm is there to help you answer what you’re going to do or how you are going to do this, but it will only paint the picture in broad strokes. The finer details come later. Alan Cannistraro, former designer and engineer at Apple, summed it up in one sentence: There is no Eureka Moment. And you shouldn’t expect one. Instead, take what you’ve come up with during the brainstorm and ride the tide of creativity. This is what Veronique Lafargue, former Head of Content Strategy for G Suite at Google, has to say about wrapping up a session:

Most brainstorming sessions end with an agreement to have another meeting later, to take those ideas and work them up further. It’s a common mistake. You want to strike when the iron is hot–you don’t want to walk away or agree to follow talk with more talk.

You just spent an hour talking. Don’t follow up with more talk. Build something!

It’s a pity that a technique as powerful as brainstorming gets a bad rap because so many have used it but so few do it well. Be one of those few. Before you invite your team to a session, make sure everyone has done their research and knows all the why’s behind the problem. And when they’re in the room, give introverts and extroverts equal space. Alternate between individual and group work and make sure ideas are submitted on paper, rather than via shouting match. If the creative energy dries up, let people refuel by taking a walk or sleeping on the issue. And finally, as Veronique Lafargue said, strike the iron when it’s still hot. Brainstorming will benefit your team, but only if you put in the effort. 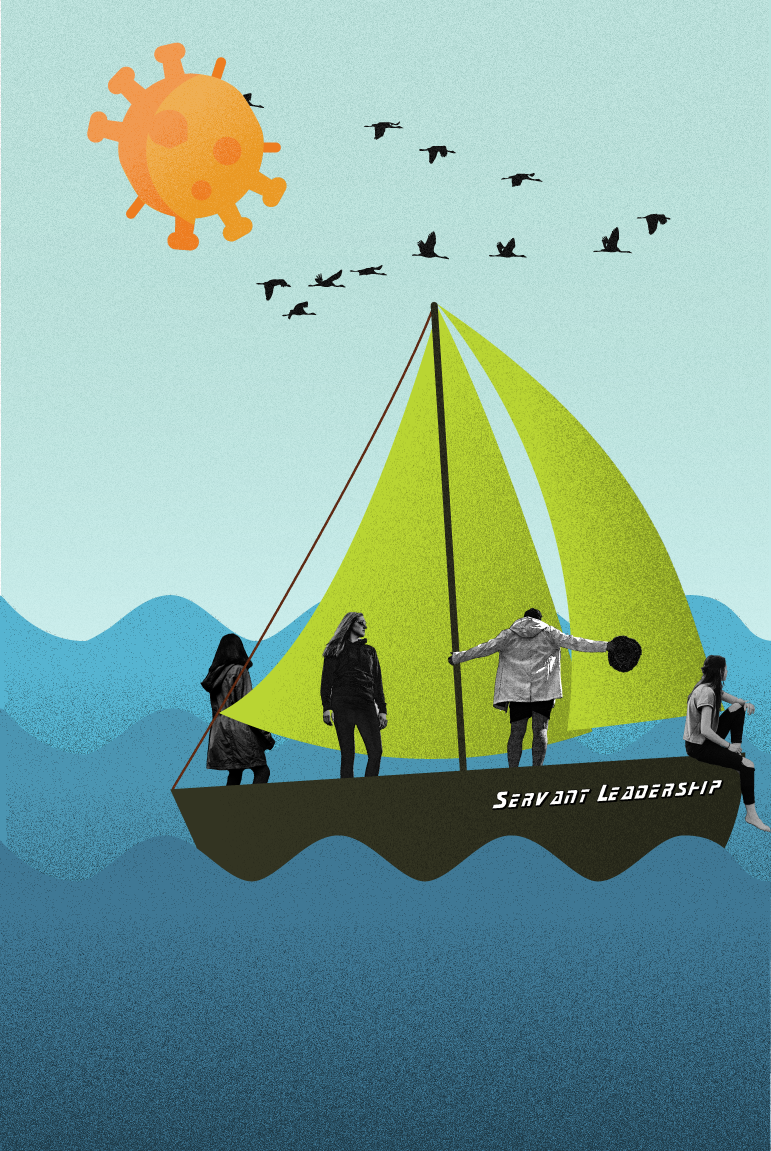 How Letting Go of Old Habits Can Make You More SuccessfulBarry O'reillyDecember 6, 2018December 27, 2018 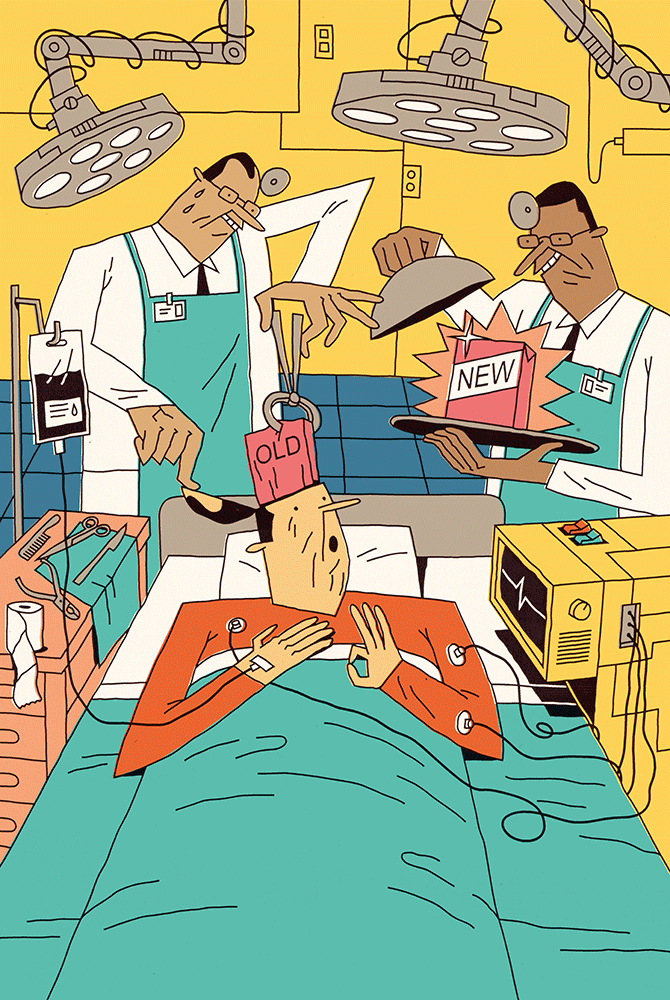 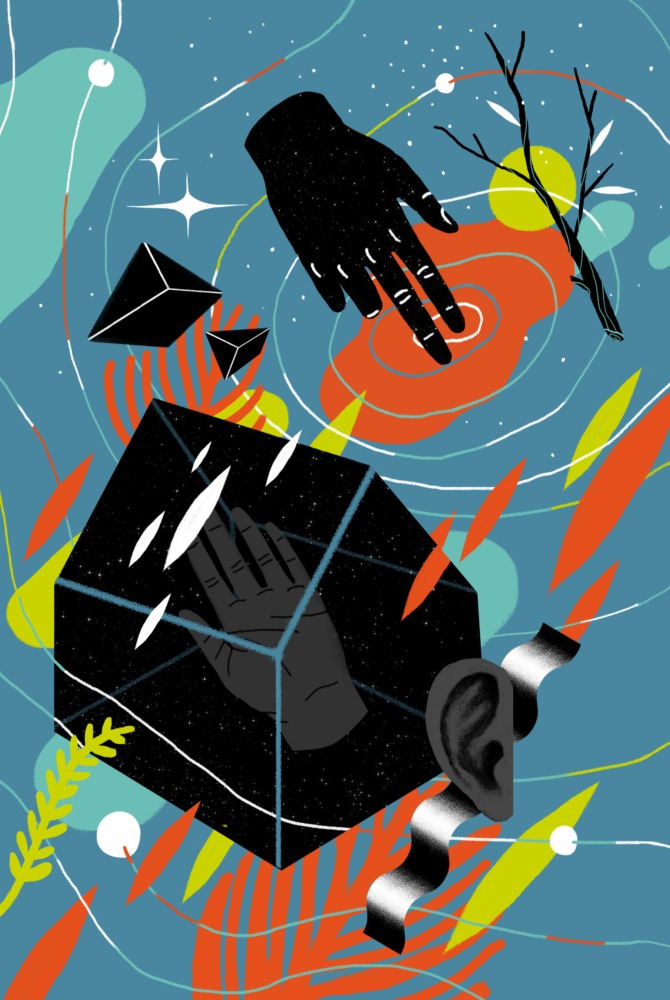