Industrial molasses exists! Wait what is that? 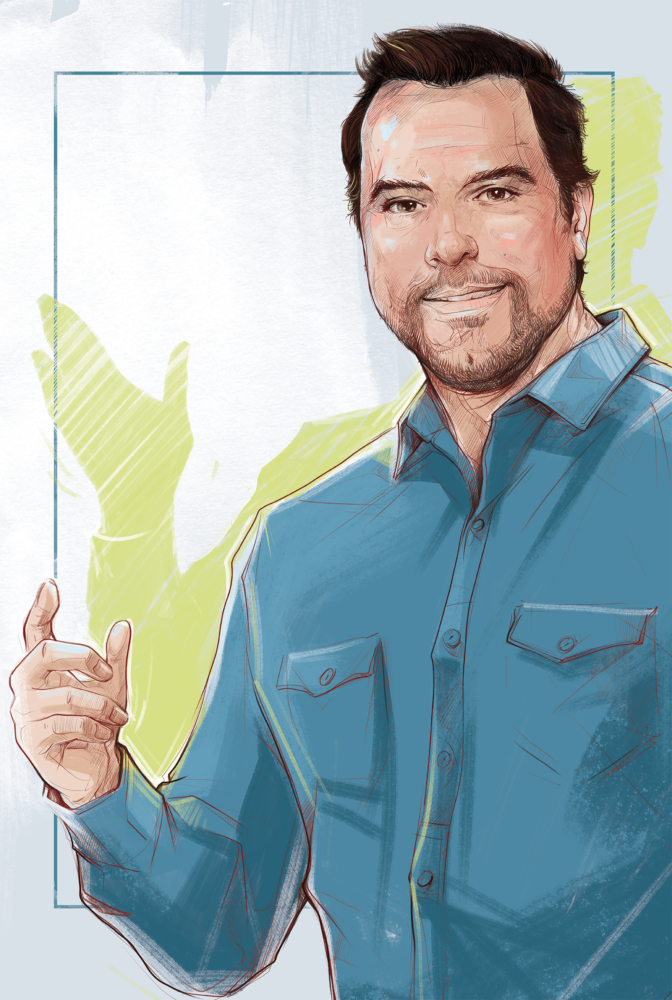 Over the years I’ve seen, used and been part of teams that have created a lot of industrial hardware & software products, tools and services. Some have been great, some have been practical, others have been visionary and some have just been downright bad – but regardless of where they fell on this spectrum the large majority of them have failed to scale and meet their original aspirations…or said differently, many have failed to get real traction and a very select few have actually ‘crossed the chasm’, to quote a phrase from the great Geoffrey Moore.

For those who are not familiar with the phrase ‘crossing the chasm’ refer to the technology adoption lifecycle diagram below – which to put it simply, describes the people who will actually use your product, service, tool, etc. as it moves into the market and is adopted. 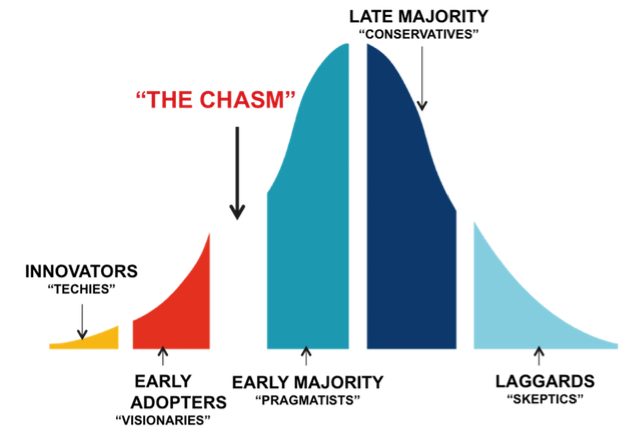 Now this chasm concept has been proven time and time again and pretty much applies to any type of new or improved offering to a market – regardless if it’s free, revenue focused, B2B, B2C or even digital, hardware or a service. In the ‘legacy’ industrial sector, as I stated prior, this chasm is particularly tricky and darn near impossible to cross.

Why does industrial molasses exist?
It’s easy for customers in any industry to blame not looking for and/or adopting new things because of them not having the time; but I like to think in industry it’s more due to motivations and the factory level culture. All B2B based products have molasses, but in industry it’s thicker because inside of plants the main goal is to keep products rolling off the assembly lines and shipping those products to customers – no matter what. In these plants, specifically on their production floors, things are locked down super tight and when things need to be changed or maintained they tend to be planned at a super intricate level of detail and any major changes are done years in advance using proven technology. In many cases the plant engineers shun any new technology or tools because the old procedure worked just well enough in the past. It is really way beyond any other B2B sector and this drives a culture to just keep things running and very little amount of time or effort is taken to investigate new innovations – even though most of these innovations are super useful and valuable. Furthermore, in industry even when a new innovation is found or a salesperson shows up to sell it to the customer, they always fall low on the priority list because there are so many other investments needed to just keep the lights on and production going. Also speaking specifically about industrial software/IoT innovations, more things are added to thicken the molasses, like the level of complexity of plant floor networks, their associated mixed bag of aged technology, the lack of infrastructure, security fears and because most every site I’ve been to has implemented their own non-standard custom setup – the implementation phase is complex and much more expensive than the tool or product you’re trying to drive in. In addition to all of that, this generates the need for customers’ existing engineering staff to learn about new technology, for them to add new engineers with different backgrounds and in a lot of cases other highly skilled workers to get that new innovation working and used in the plant. Although this all can be navigated and I’ve seen sales and successful implementations happen throughout my career – it just adds more time and makes scaling software/IoT businesses in a timeline that is acceptable super hard. The software/IoT ‘industrial molasses’ is very very thick.

Is there a way to ‘thin’ the viscosity?
Most people will probably just say this industrial molasses is ‘just B2B sales’ and this is how a ‘relationship sell’ works and say the solve to thinning the viscosity of this molasses is to add more ‘feet on the street’. Now I’ve witnessed and learned from some really talented seasoned sales people that managed and navigated through this molasses but when it comes to scaling it I’ve only seen 1 case where this ‘more feet on the street’ element was implemented and worked…well more like it worked for a while…then fell off. In this 1 case, the sales organization put a focus on a single new product by way of dedicating 2 sales people in a region of focus and although we did see some accelerated generation of opportunities – the speed of which those opportunities moved through the buying cycle and then through the implementation steps wasn’t all that much faster than having a non-dedicated sales team. In addition, with this 1 case, the sales team commitment was short lived mainly because the sales compensation plans used were standard sales base/commission ones focused on top line revenue not growth. So in time the initiative folded and the sales people ran away and needless to say, it didn’t really thin the viscosity.

So saying that, the way to thin the molasses is more complex than throwing more money or people at it – rather this thick molasses goo needs to be identified up front as a piece of business that needs attention and for the tactics to live in the strategy phase. Then new tactics need to be embedded as standard components in the innovation process. Now there isn’t a silver bullet and I’m convinced the molasses will always be there no matter what anyone does — but I am starting to ponder in my weekly thinking sessions what these tactics could be. Could one be adding sales engagements and milestones to the timelines? Could one be to empower each and every team member, especially those in large corporate companies, to be empowered to take on engagements with customers directly whenever needed? Could one be to alter workers compensation plans to align to growth vs. revenue or savings vs. production numbers? Could one be some new magical marketing tactic that has yet to work in industry?

I don’t know just yet what the collection would be but after a lot of reflection – I believe that we as a community of industrial innovators, makers, leaders and even investors have to do something differently or else we’ll continue to see innovations launched just to end up getting stuck in the industrial molasses…a big part of me just can’t accept an ‘it is what it is’ mantra…

What do you think? Have you experienced this industrial molasses? Is there a solve that you can share to thin this out? Or do we simply have to take this component into account when pitching new ideas and ask for much more money and super long success timelines? I would love your thoughts.

Keep up with Kyle Reissner on LinkedIn

Kyle believes that innovation happens when a group of people work hard for something greater than themselves and loves to create environments for individuals to get into high performing teams that output amazing things and drive things forward for all. Kyle enjoys learning through doing, working with innovative people, connecting to amazing people inside and outside of his industry and in general – doing epic stuff. 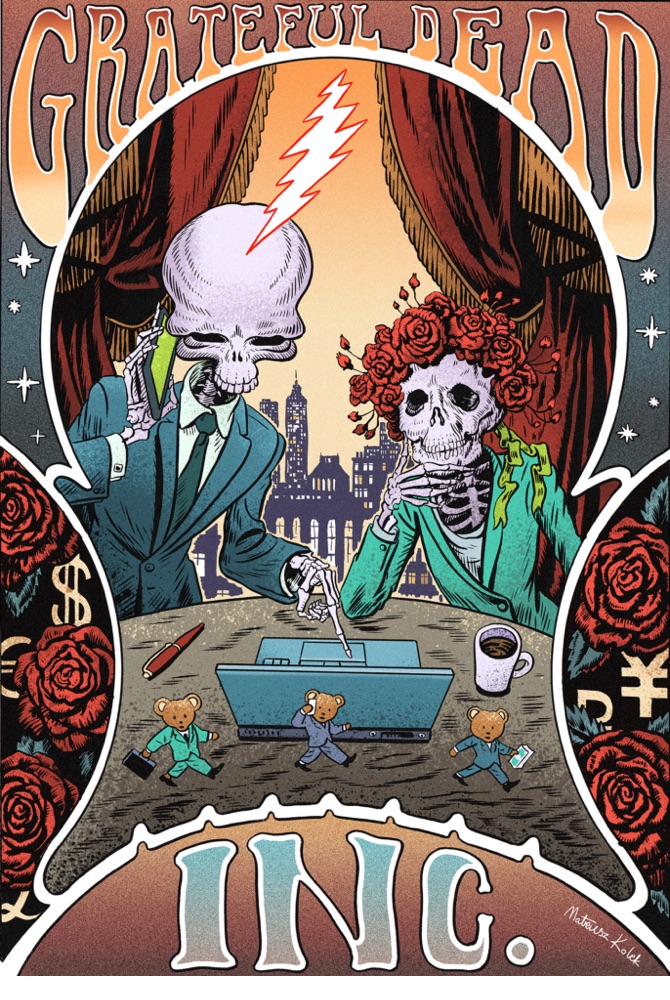 Discover how the legendary rock band, The Grateful Dead, influenced Barry Barnes to devise a transformative... 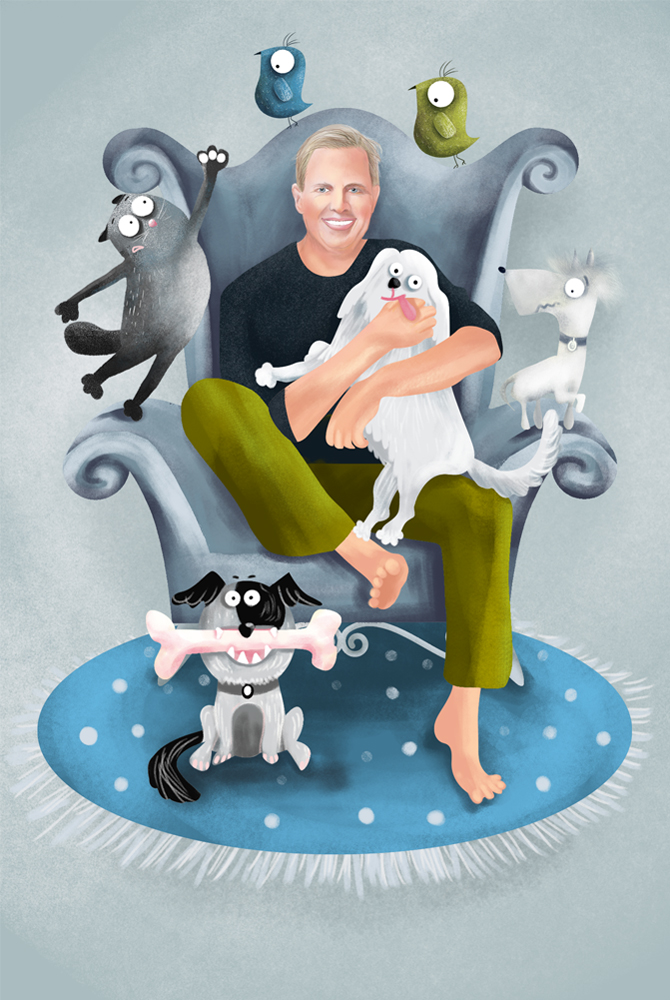 How thinking like a consumer can turn your startup into a successful business Brock Weatherup... 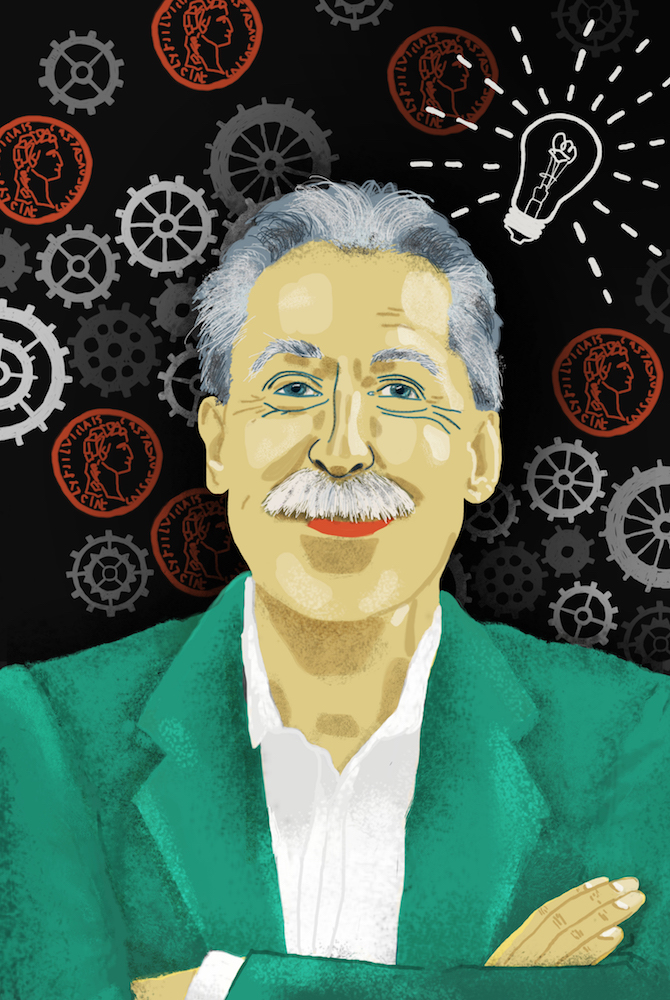 July 17, 2018December 27, 2018|BY Dana A. OliverInnovative Leadership and Customer Satisfaction