What inspired you to create the Smogathon?

The Great Smog of London is a well-known historic event. What most people don’t know is that something similar happened in Krakow in November 2015.

In Poland, we have an All Saints tradition to lay candles on the graves of our relatives. These candles are especially made so they can burn for many hours. Lighting hundreds of thousands of candles, combined with windless weather, fog and the start of the hot season covered our city with smoggy cloud. After this incident, Maciej Rys, team leader of Smogathon, posted a question on Facebook asking who would like to get involved in acting against air pollution using technology; the rest of our co-founders saw the post and joined immediately.

I think what motivated us co-founders to take action was a feeling of frustration and hopelessness. We simply didn’t want to be people who waste energy complaining instead of using that energy to become part of the change.

Initially the project was more of a hackathon for pollution solutions, but it has evolved into something far more. Can you tell us about it?

Smogathon was initially a hackathon for smog, but our organization has changed a lot since it’s first edition, which was quite spontaneous (it only took six weeks from the initial idea to organize an event). Back then we did not expect that it would become a global organization. The transition from local to global came from our search for the most efficient model. After the first edition of our event, we got a lot of press and positive feedback, but we noticed that too much time was wasted on trivial things like forming a team or discussing the idea participants wanted to work on. Twenty four hours is definitely not enough time to build something truly valuable. Smogathon Bootcamp 2016 had already been brought up to pre-formed teams that had already started to work on their projects. The problem here was that teams in their very early stages had to compete with quite mature projects, in addition to the fact that and many teams from abroad couldn’t even afford to travel to Krakow to compete in the first place.

In 2017 we reached our current form – a competition for startups that are market ready (or almost market ready 😊) with their products. We decided to go abroad with the Semi-Finals (five Semi-Finals in Berkeley, London, Warsaw, Bangalore and Hong Kong) to make it more accessible for innovative companies. We intentionally choose cities that also struggle with the problem of air pollution, which affects a vast majority of the global population. In 2018, Semi-Finals will take place in Sao Paulo, Berkeley, London, New Delhi, Beijing and Katowice. 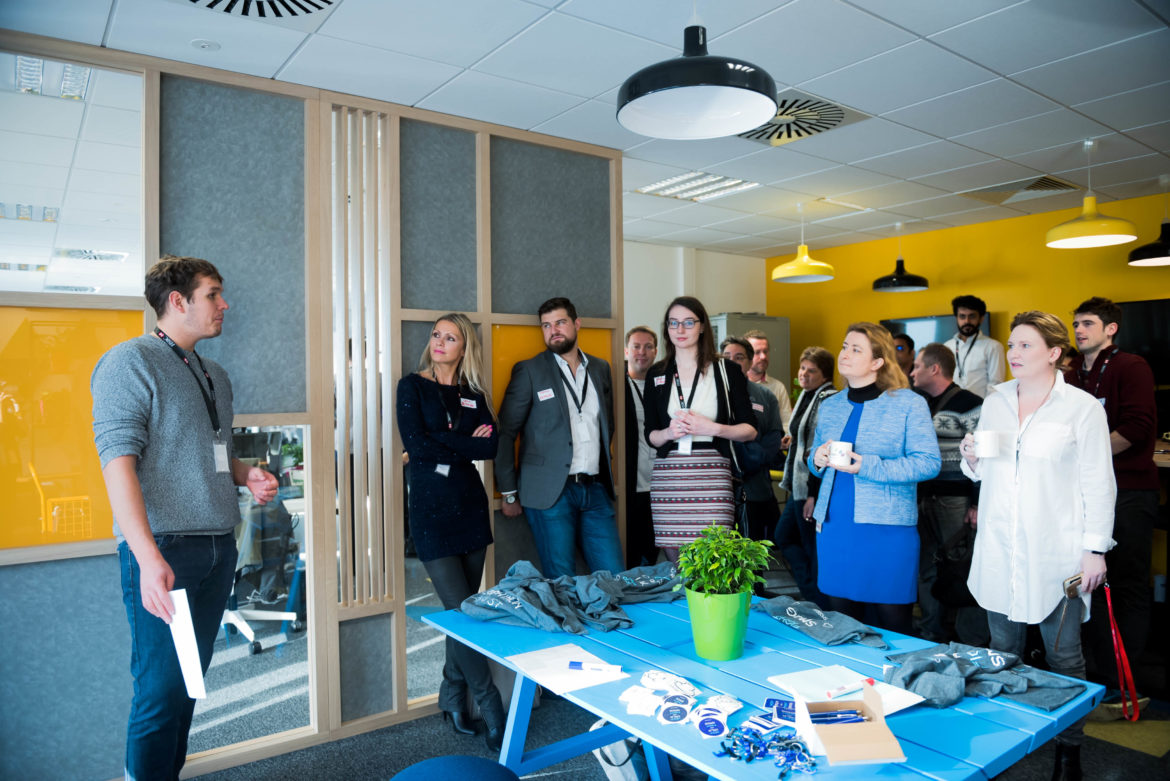 Who are you partner organization’s in making this all happen?

Since our organization’s first edition, we have been supported by the City of Krakow. Otrivin is this year’s strategic partner. We are also very happy to have the cooperation of ING Bank Śląski, Philips, GSK, Krakow Region Malopolska. This year we will finally organize a Semi-Final in mainland China thanks to our partners from Clean Air Alliance of China.

What became of Airly, the first winner of your competition, and other finalists? Have they found the resources and the willingness of the market to grow and succeed?

Airly is an example of a very successful startup. There was a huge demand for the solution they offered. Let numbers speak for themselves: Chief Inspectorate for Environmental Protection, an agency responsible for environment monitoring and access to public information about the condition of the environment, has 164 air quality monitoring stations that show real time data about the air pollution in a mobile app. That means that as citizens, we got information from one station per 1906,57 square kilometers. So basically no information at all, as air quality differs from one street to another. In just three years Airly has put up over 1600 air quality sensors around Poland. Of course, critics say that they are not that as accurate as official stations and they are absolutely right. However, very few people need very accurate information. For most of us, knowing if the air quality is very good, ok, bad or very bad is enough!

What do you think of the role of innovation versus the role of regulation in terms of solving the pollution crisis in Poland and elsewhere?

Personally, I think it is absolutely outrageous that none of the Polish governments in past three decades took the issue of air pollution seriously. People are dying prematurely and getting seriously sick, simply because politicians care more about coal and oil lobbying than public health. Hearing statements like “coal is polish gold” from polish president Andrzej Duda, or “beautiful, clean coal” from Donald Trump – I wonder if they are actually that cynical or that uneducated about the overall cost of coal energy.

It is hard to speak about the rest of the world because the air pollution has different causes in different regions. Our problem in Poland is very poor quality of coal and other fossil fuels that we burn in furnaces that heat individual households. Popular heating methods are not much different than they were a few hundred years ago.

Regulators really need to understand the challenges we are facing and start the transition to renewable energy as soon as possible. I am a huge fan of Jeremy Rifkin and highly recommend his books and lectures to anyone interested in the subject. For now, innovations such as air purifiers, anti-pollution masks, engine filters, etc. are short term solutions for a long term problem.

Do you think your model of attacking environmental problems — and in a way problems we generally look to government for solutions from — can be a model to address other issues?

I wouldn’t say that we are attacking environmental problems – we rather offer solutions. Criticizing, complaining or attacking some issue is not going to change anything, unless we come up with different idea. The problem of global air pollution is too big for a single organization like ours to address and we can’t do much about it on a global scale. However, we can offer small innovations that will make our lives just a bit better, and that’s already a big change! I am convinced that offering solutions is way more efficient than simply protesting. We can certainly address any issue by being the change we want to see.

Some organizations fighting for a cleaner environment view innovation itself — certainly the kind that come from tech and industry — as being an enemy to environmental health and the planet. How do you win those type of critics over and involve them in using new technology and innovative ideas to solve the kind of problems we face with pollution and man’s impact on the planet?

Changing the whole system based on fossil fuels will take longer than we can wait, bearing all the negative consequences. Simple things, like installing an air purifier in your bedroom, will let you breath clean air for at least a few hours per day. 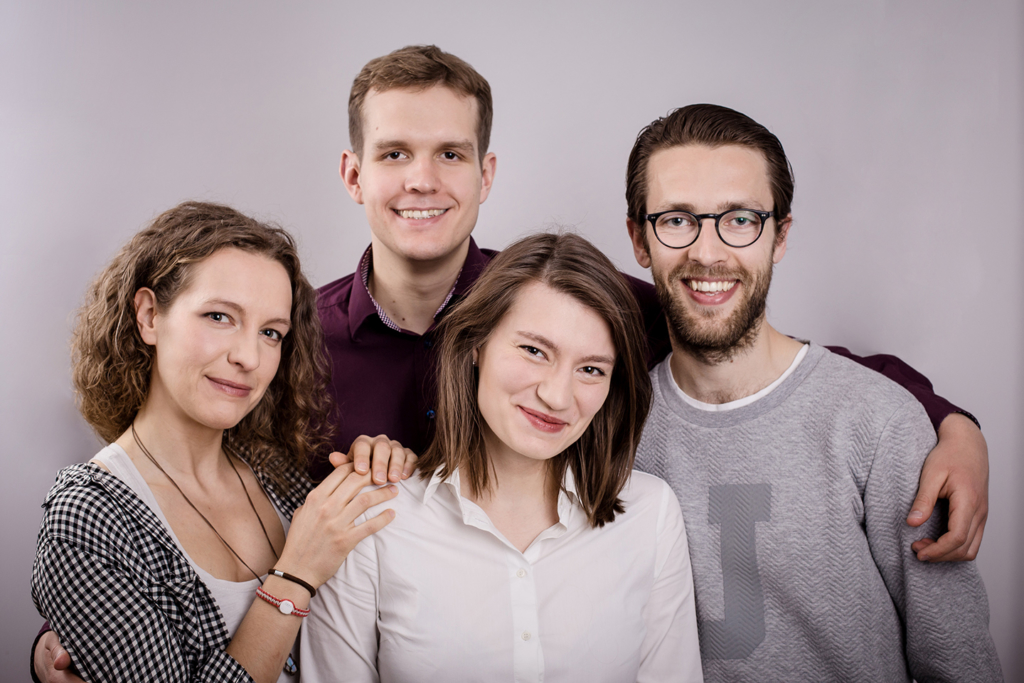 What would be your advice to someone wanting to start an event like hackathon? Are there any lessons learnt or hints that you can share?

I am not going to be very original here, but doing what you strongly believe in will help you overcome many obstacles. Probably the most important thing, from my point of view, is a team of very competent and extremely involved people. Within my team we are also very lucky to be friends as well as colleagues; this makes tackling all challenges much easier. Finally, don’t give up if your idea is refused by potential partner, just try approaching somebody else.

Can you shed some light on this year’s edition of Smogathon? What’s going to be different and what we can expect to see?

In 2018 we will continue with the same format as in 2017. However, thanks to our growing number of contacts, we will move the Semi-Finals in India and China to capital cities, which have pretty bad reputations for their problems with air pollution. We will also go to South America for the first time. I hope that this year we will have more applications connected with biotechnology and truly innovative startups that use air pollution as a resource.

If you have any ideas or want to get involved application to this year’s edition have just started and anyone can apply until August 12th on www.smogathon.com. 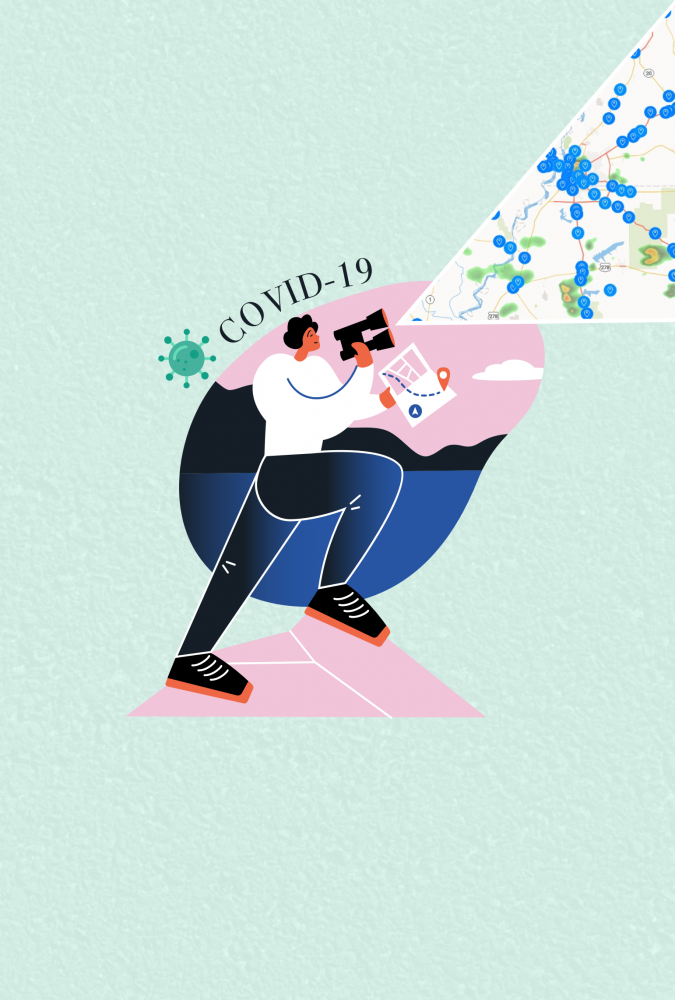 Truck drivers and Road Trippers - Access and report on up to date amenity information... 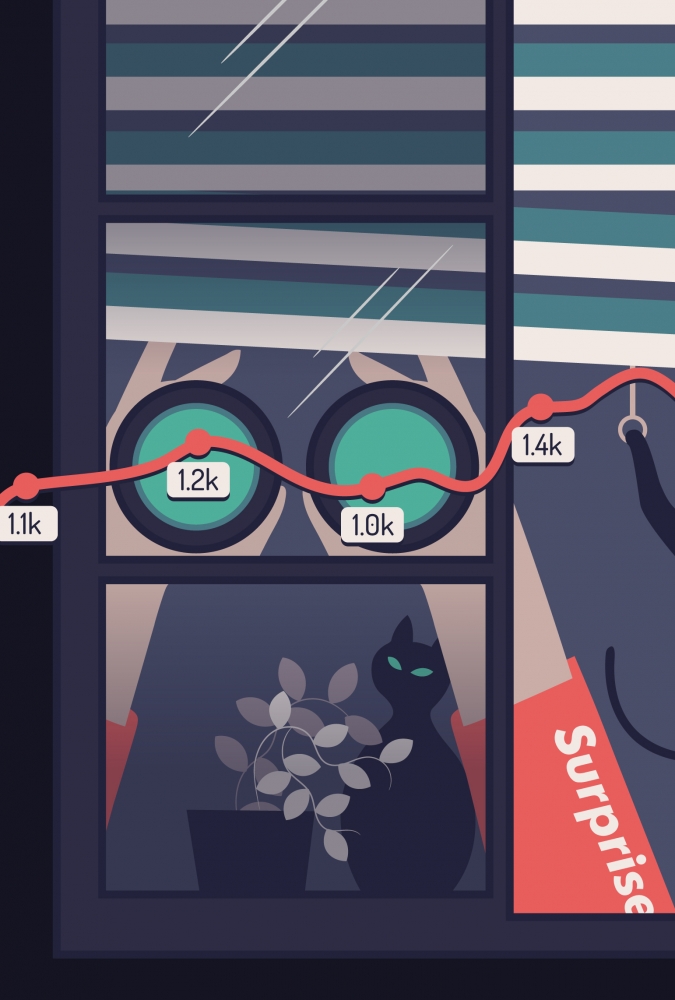 Creating a portal for the San Diego community to track the spread of COVID-19.